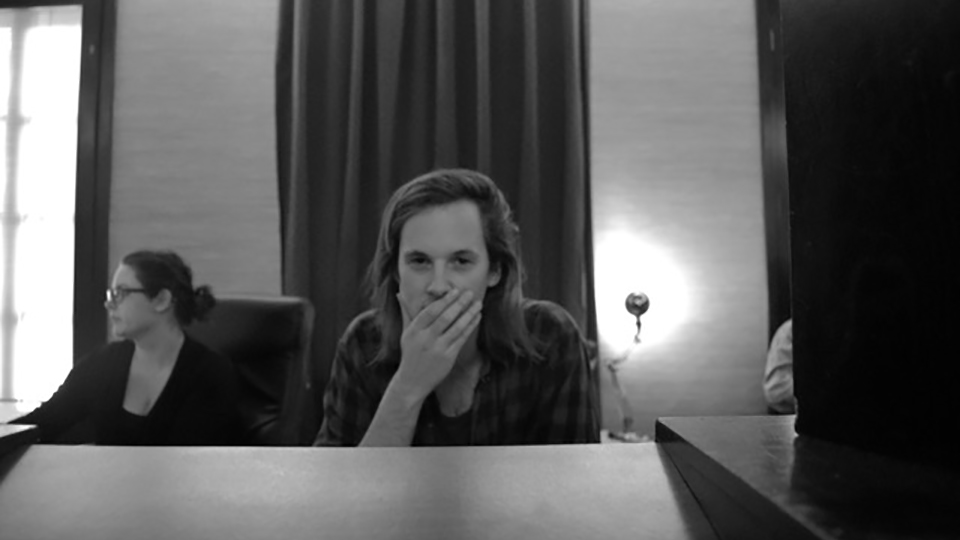 At just 16 Rich packed up and moved to London determined to find his way. He secured himself an apprenticeship at Whitfield Street Studios making tea and learning from engineers surrounding him.

After Whitfield Street’s close Rich was offered an engineering role at British Grove Studios. Here he often found himself working with Chris Thomas on projects including Razorlight, Mystery Jets and the Sex Pistols.

In 2013 Rich was introduced to a young artist by a mutual friend. That same year Josef Salvat released both “This Life” + “Hustler” Rich’s first commercial releases a producer.

Having come up in some of London’s most prestigious studios Rich has learnt and mastered the craft of stealth mode direction with artists. The end result always being one that satisfies his, the label but most importantly the artist’s vision.