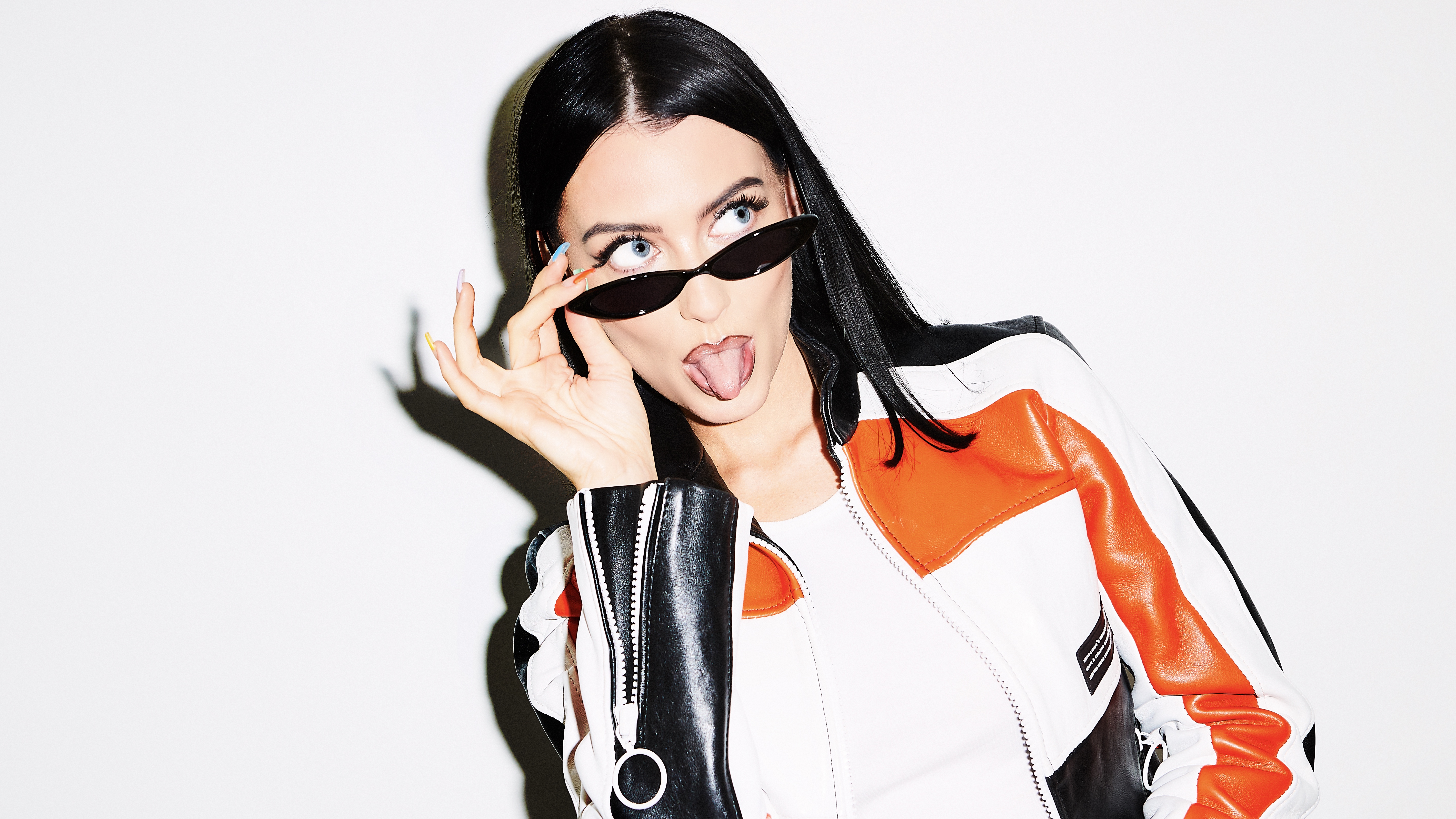 Jessica Agombar is a British Songwriter.

Her first foray into writing came about having been part of a girlband who were signed, dropped and signed again.

She toured and travelled the world but quickly realised the bit she loved most was the creation.

Jessica stepped away from the stage, burrowed down and began writing with and for friends - some of whom turned out to be key players in the UK grime scene.

During this time Jessica reconnected with David Stewart whom she'd met on tour. Both had retreated to focus on writing. They did a session and clicked immediately. Since, the pair have formed a creative relationship to be reckoned with.

They've had significant involvement in the development of some of the most exciting emerging talent in the UK and have cuts with some of the biggest names in pop.

2020 saw Korean mega group BTS take over the world with the release of their global monster hit “Dynamite”.

It was written exclusively by Jessica + David.

That song now ranks among the top 100 most streamed songs of all-time on Spotify.

Her ambition for a chorus, determination to succeed and love of music make Jessica Agombar one of the most exciting writers in pop.