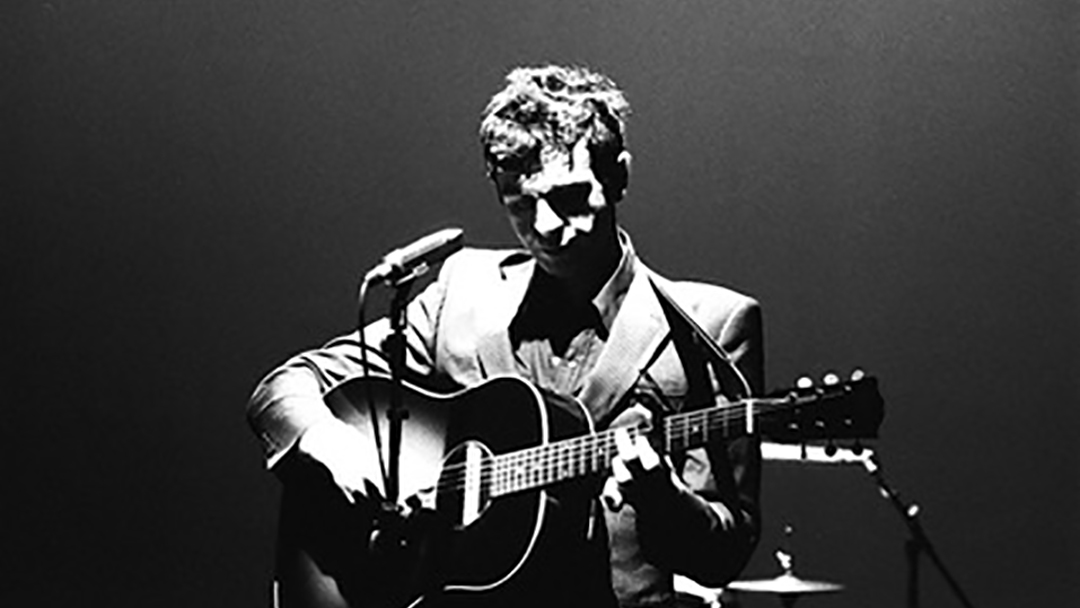 His ability to see, absorb and articulate the world around him in the most relatable way has served him well. None more so than on a trip to India where, inspired by all that is India, he wrote “People Help the People”.

Not only did this song win him the Ivor Novello but also caught the ear of then new artist Birdy whose cover of the song has sold over a million copies and streamed over 100,000,000 times on Spotify alone.

Simon’s first collaborative session with an artist was with Sam Smith. That session resulted in “Leave Your Lover” and a creative relationship set in stone.

Simon’s work as both writer and artist continues to attract the most diverse fans from London’s Ray Blk, to Sam Smith, Liam Gallagher, Rag'n'Bone Man, Celine Dion and Avicii all of whom he has written songs with that have gone on to be released. The latter he even lent his vocal to, “Waiting For Love” has streamed over 500,000,000 on Spotify and amassed over 450,00,000 views on YouTube.