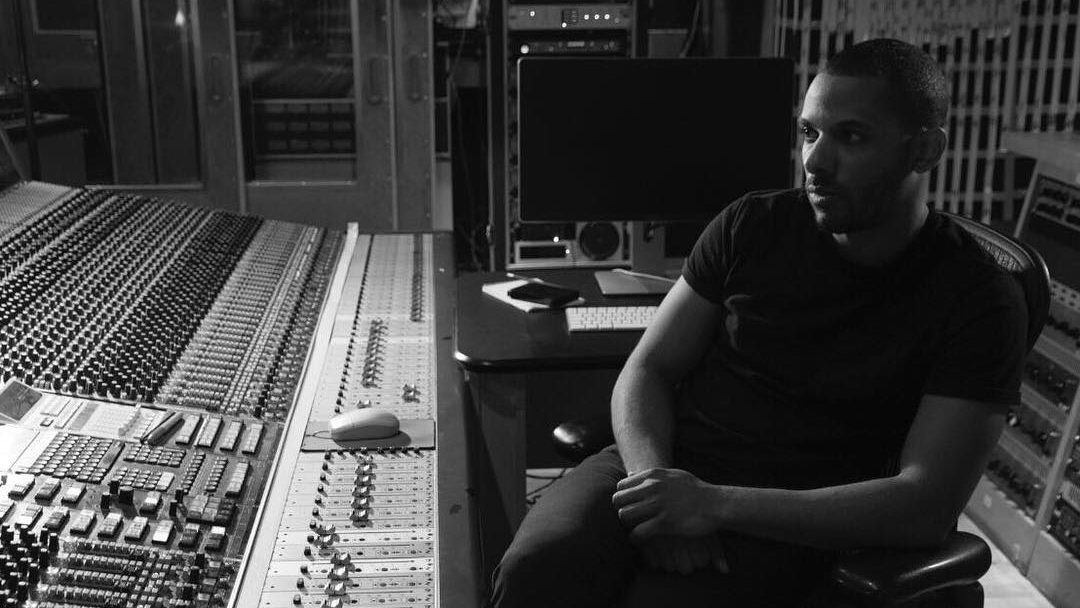 He spent five years there cutting his teeth before being poached by Metropolis Studios as a general assistant.

Spotting an opportunity Dan fought his way to become the go to assistant for Tom Elmhirst and so began Dan’s five year tutelage with one of the greatest.

With Tom, Dan assisted on records ranging from Mark Ronson to Amy Winehouse and Lady Gaga. It was with the latter he received his first Gramny nomination.

Dan has continued his rise through the ranks and gone on to mix records for everyone from Rag'n'Bone Man, Loyle Carner, Hamzaa, Raye, Paloma Faith, Wretch 32, Sam Smith, Jessie Ware, Ray Blk to Tom Misch.